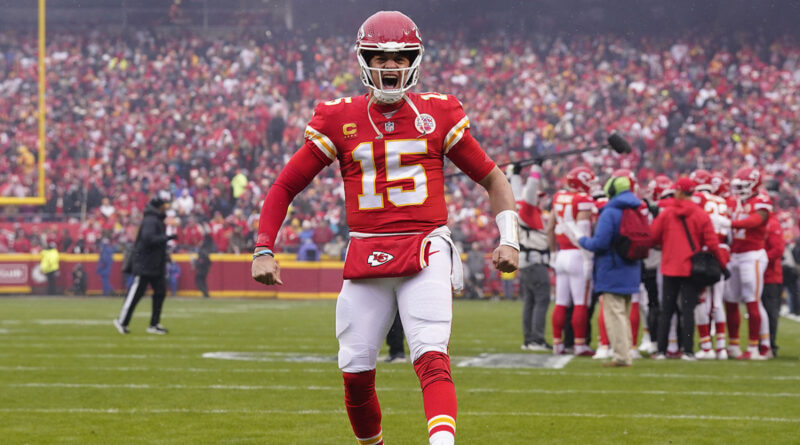 The Associated Press announced the five finalists for this year’s AP NFL MVP on Wednesday and one of them isn’t a quarterback. Patrick Mahomes, Jalen Hurts, Joe Burrow, Josh Allen and wide receiver Justin Jefferson are being considered for the award.

Mahomes is the likely favorite to win the award after he led the NFL in both passing touchdowns (41) and passing yards (5,250). He also helped the Chiefs to the top seed in the AFC and is looking to win his second Super Bowl and second MVP come February.

Hurts had a breakout year for the Eagles, scoring 35 total touchdowns and posting a 14–1 record under center. He is responsible for 4,461 yards through the air and on the ground combined. His value can’t be understated after leading the team to the NFC’s No. 1 seed and two of the team’s three losses came when Hurts was sidelined with an injury.

Burrow’s season started with four interceptions in his first game but since then, he has been one of the NFL’s most efficient quarterbacks. He finished 2022 with 4,475 passing yards and 35 touchdown passes to just 12 interceptions while completing 68% of his passes.

Allen threw for 4,283 yards and 35 touchdowns in the Bills’ 2022 season and also rushed for seven scores. Jefferson led the NFL in catches (128) and receiving yards (1,809) and was a key reason the Vikings finished their season 13–4 and won the NFC North.

The winner will be announced at the NFL honors on Feb. 9

Watch the NFL with fuboTV. Start your free trial today.