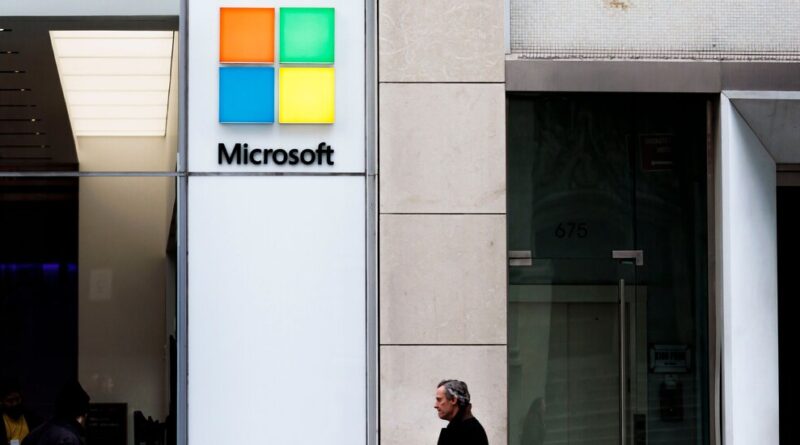 Microsoft said it was investigating an issue that caused its email and video conferencing tools to go down for thousands of users early Wednesday.

The tech giant reported “issues impacting multiple Microsoft 365 services,” including its Outlook and Microsoft Teams services, that serve many businesses. Just before 5 a.m. Eastern time, it said it had “isolated the problem to a networking configuration issue,” and that it was working on a solution.

“We’ve identified a potential networking issue and are reviewing telemetry to determine the next troubleshooting steps,” it said.

The company announced last week that it would lay off 10,000 employees, less than five percent of its payroll.

This is a developing story. Check back for updates.