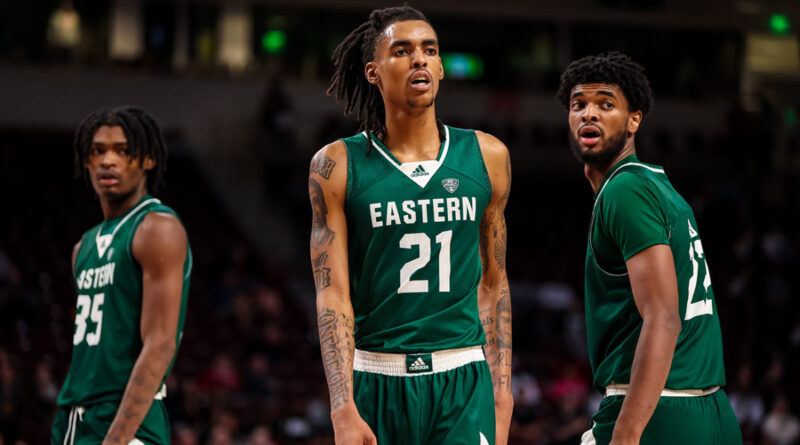 LeBron James has played and watched a lot of basketball in his 38 years, so it probably takes an extraordinary performance to impress him.

The Eagles made the hourlong trip south from Ypsilanti to play MAC rival Toledo, and it turned out to be a game to remember. Bates scored 29 consecutive Eagles points during the first half, keeping his team in the game with the remarkable scoring streak. He scored all but six of EMU’s 35 first-half points.

It might have come in a mid-major game, but it caught the attention of one of the sport’s greatest players ever.

Unfortunately for Bates and the Eagles, the impressive streak wasn’t enough to topple the host Rockets, who went on to win, 84–79. Bates finished the game with 43 points on 15-of-23 shooting from the field.