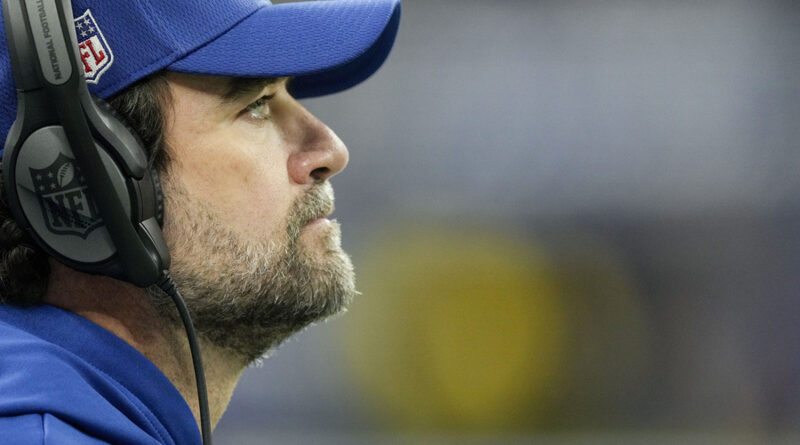 The Colts are planning to interview interim coach Jeff Saturday a second time as they proceed in their coaching search, according to the Associated Press. He is among six or seven other candidates who have reached this stage.

Saturday, who had no college or professional coaching experience before this year, was hired as interim coach after the team fired Frank Reich. At the time of his hiring, the former Colts All-Pro center was an ESPN analyst and won his first game at the helm against the Raiders. But that was his only win in the role, losing every game afterward. The organization finished 2022 with a 4-12-1 mark

The team will also meet with 49ers DC DeMeco Ryans for the job. Ryans postponed the interview scheduled for last week in order to prepare for the NFL’s divisional round where his team beat the Cowboys 19–12.