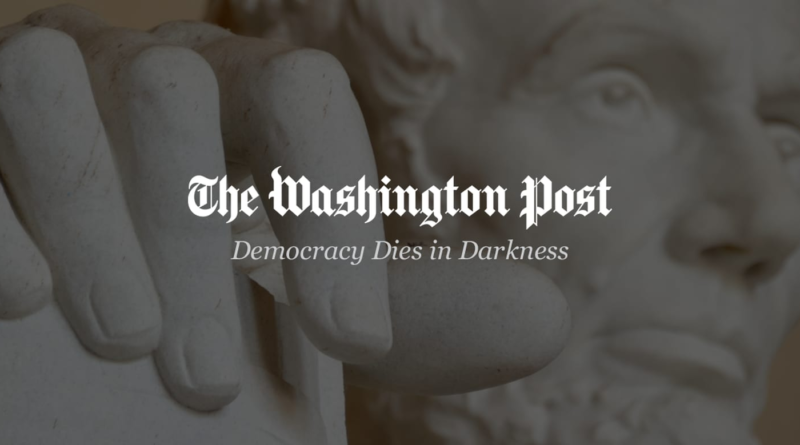 The coast guard of the southern South Korean island of Jeju said five crewmembers were rescued by nearby vessels after the 6,551-ton Jin Tian sank about 150 kilometers (93 miles) south of the island while transporting lumber.