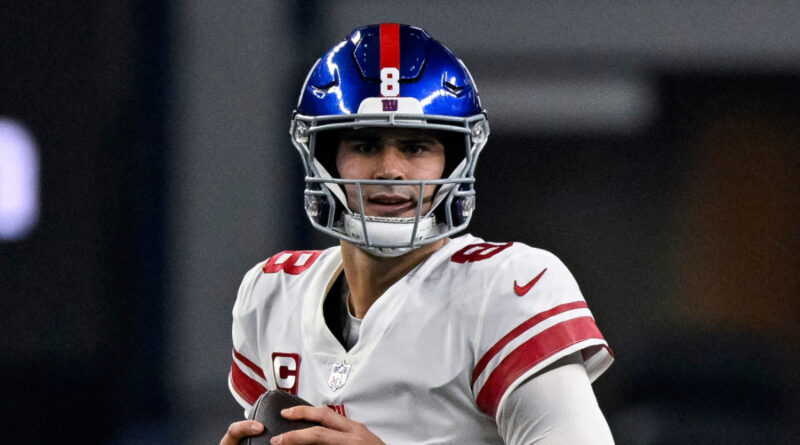 Right after the Cowboys went up 14–13 over the Giants in their Thanksgiving Day game, New York got the ball back and made a crucial error on its subsequent drive.

The Giants went for it on fourth-and-1 with 4:11 left in the third quarter as quarterback Daniel Jones threw a short pass to running back Saquon Barkley. However, Barkley dropped the ball as he crossed the line to gain, causing an incomplete pass.

As it turns out, the Giants made a significant goof on the play. They only had 10 players on the field for the pivotal fourth-down call.

Dallas received the ball in excellent field position after the Giants’ turnover on downs, starting the following drive from the Giants’ 44-yard line. Cowboys quarterback Dak Prescott then led his team on a six-play touchdown drive to put Dallas ahead 21–13 in the third quarter.