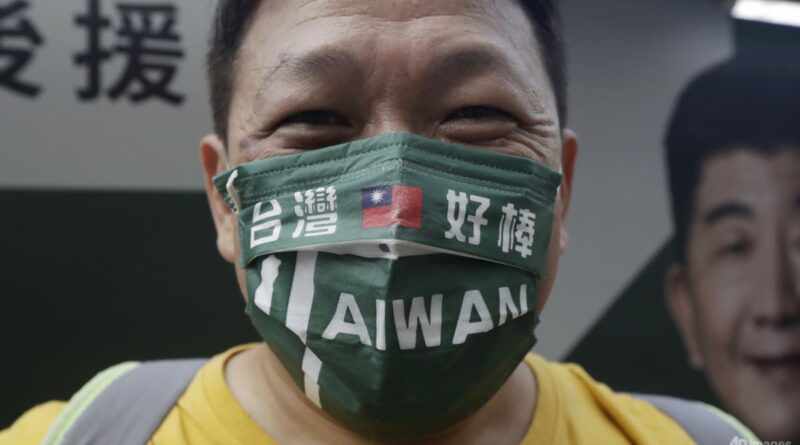 Beijing has also imposed trade sanctions against some agricultural, fishery and bakery products from Taiwan, raising concerns among the public.

National Taiwan University professor Peng Jing-peng said: “China’s ban on agricultural and fishery imports is a big blow, especially to voters in central and southern Taiwan. This would also affect the way they vote.

The slowing economy is also on voters’ minds.

At Huanhe South Road Integrated Market in central Taipei, for instance, vendors called on the government to put the people’s interests first, instead of the party’s priorities.

One vendor said: “The key is to boost the economy, not just use empty slogans during the election campaign. They need to interact with ordinary people to understand how difficult their lives are.”

The strong support for KMT’s Taipei mayoral candidate Chiang Wan-an, the great-grandson of former Taiwanese president Chiang Kai-shek, would have been unimaginable just months ago, with the area considered to be a DPP stronghold.

Huanhe South Road Integrated Market chairman Ling Sheng-tung is one of Mr Chiang’s supporters. He had switched his support from the ruling DPP, as he is unhappy with the government’s strong stance towards Beijing.

“People want peace across the strait and the economy to be prioritised,” said the 55-year-old. “No countries want war. It’s bad for everyone, especially the ordinary people. We just want to live our lives in peace.

“We should just have peaceful exchanges across the strait. There’s no need to resist China to protect Taiwan.”