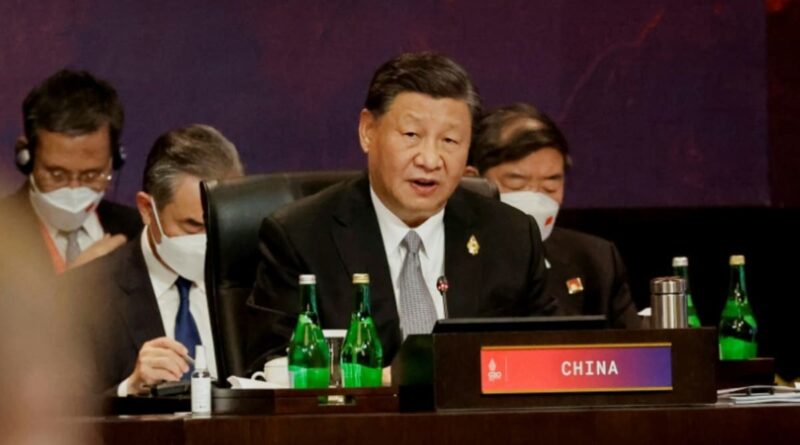 WASHINGTON DC: The G20 summit in Bali in November marked the return of Chinese President Xi Jinping to the world stage. And it appears he was missed.

In Xi’s nearly three years of self-imposed COVID-19 isolation, China seemed to have only gotten more aggressive in its “wolf warrior” diplomacy.

In 2020, Beijing slapped hefty tariffs on Australian imports after Australia promoted an inquiry into the origins of COVID-19 in China. It halted imports from Lithuania in a dispute over Taiwan in 2021. Earlier this year, China was accused of harassing foreign military aircraft and ships.

Diplomatic engagement at any level had always been used by China as a carrot and stick. Those who angered China were denied meetings or any contact at all with Chinese officials.

For years, no Australian ministers were able to speak with their Chinese counterparts and bilateral relations deteriorated to their lowest point. In response to US House Speaker Nancy Pelosi’s visit to Taiwan, discussions on issues from climate change to military relations were ended.

But the wolf warrior approach has given, at best, mixed results.

Mistrust of China grew dramatically among citizens and governments in Western nations and East Asia. This, combined with harsh zero-COVID policies and tightened control over private businesses, meant global supply chains have been shifting out of China.

Its aggressive diplomacy has also increased unity as countries organized themselves to push back against China – from AUKUS and the Quad to the North Atlantic Treaty Organization (NATO) labelling China a “systemic challenge”.