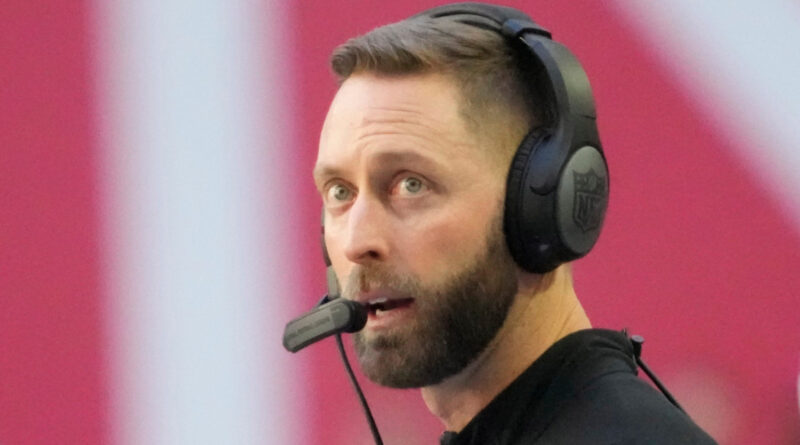 In this week’s episode of Hard Knocks, Cardinals coach Kliff Kingsbury spoke to his team about the ongoing off-field situations surrounding the team.

A report surfaced Tuesday that assistant coach Sean Kugler was fired after he allegedly groped a woman in Mexico City when the team played there on Monday.

Kingsbury addressed the situation with the team in the most recent episode of HBO’s behind-the-scenes show, and noted that moving forward, the team should remain focused on what’s happening on the field.

“From this whole group, I’m gonna ask two things moving forward,” Kingsbury continued. “Make sure moving forward nobody has to stand in front of the media and answer any questions about dumb s— off the field, one. And two, effort on the field. Everybody got me?”

This is the second time this year a member of the Cardinals coaching staff was accused of of misconduct. During the preseason, now former running backs coach James Saxon was placed on administrative leave after it was reported that he assaulted a woman in May at her home in Indianapolis. Saxon pleaded guilty to one count of domestic battery on Oct. 6 and resigned soon afterward.

For more Arizona Cardinals coverage, go to All Cardinals.