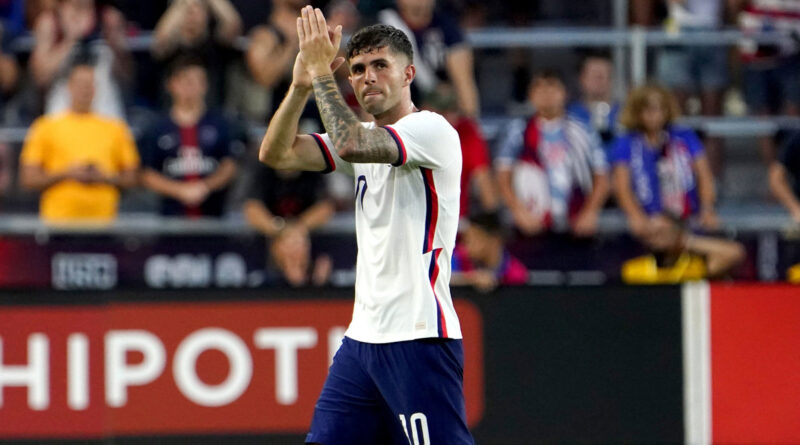 The U.S. men’s national team gets a major tune-up for this winter’s World Cup on Friday morning, when it faces Japan in a friendly. The biggest name on this year’s USMNT roster, Christian Pulisic, is nowhere to be found in the team’s starting XI.

“Christian Pulisic is off today’s roster because of a kock he took in training earlier this week,” the team said. “He will be evaluated day-to-day for his availability to play against Saudi Arabia on Sept. 27 in Murcia, Spain.”

Steven Goff of The Washington Post says that Pulisic would be in the lineup if Friday was a World Cup match, but the team is taking precautions as it is a friendly.

The USMNT kicks off against Japan in Düsseldorf, Germany at 8:26 a.m. ET. The team will take on Saudi Arabia next Tuesday at 2 p.m. ET, before opening World Cup play on Nov. 21 against Wales.