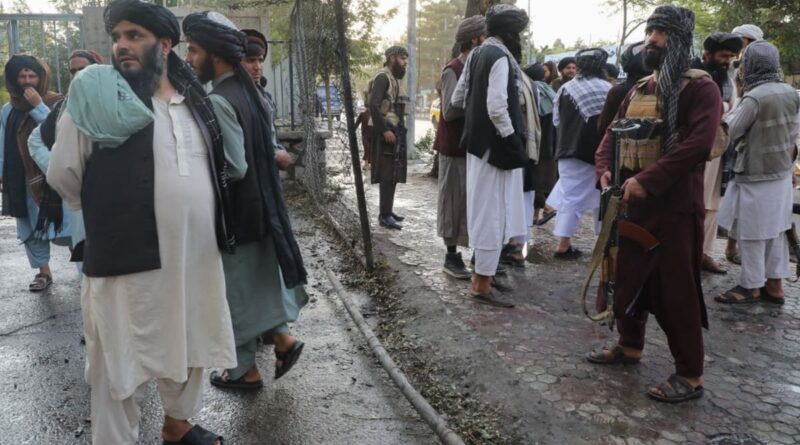 KABUL: A car packed with explosives blew up outside a mosque attended by Taliban members in the Afghan capital, killing at least seven people minutes after Friday (Sep 23) prayers had ended, the interior ministry said.

The explosion occurred in front of Wazir Akbar Khan mosque, not far from the fortified former Green Zone that housed many foreign embassies and NATO before the Taliban seized power in August last year.

The mosque is now often attended by senior Taliban commanders and fighters.

Interior ministry spokesman Abdul Nafy Takor told AFP that at least seven people had been killed and 41 others were wounded, including children.

Italian-NGO run Emergency Hospital said it had received 14 people from the blast, of whom four were dead on arrival.

“The explosion occurred when worshippers were heading home,” Takor said, adding the explosives were placed in a car.

“All casualties are civilians, the exact number is not clear yet,” said Kabul police spokesman Khalid Zadran.

Unverified images posted on social media showed a mangled car engulfed in fire on a road outside the mosque.