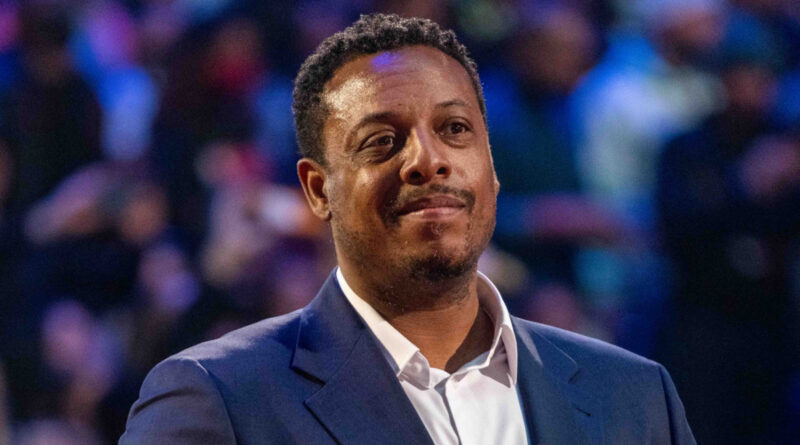 Celtics coach Ime Udoka’s future is still in question after The Athletic’s Shams Charania reported Wednesday night that Udoka had an “improper intimate and consensual relationship” with a female member of the team’s staff.

This behavior apparently was a violation of the team’s code of conduct, and Udoka could be facing suspension.

A report from ESPN’s Adrian Wojnarowski on Thursday revealed that Udoka is expected to be suspended for the entire 2022–23 season, although nothing has been made official by the team.

Udoka’s actions and the Celtics’ response have caused a debate on social media regarding how the coach should be punished.

Former Celtics forward Paul Pierce added his voice to the conversation on Thursday, noting what punishment he sees fit for Udoka.

“It should just be a fine not a suspension,” Pierce tweeted, with a shrugging emoji.

It clearly sounds as if Pierce is not in agreement with the report that Udoka could miss the entire upcoming season. Pierce, a 10-time All-Star, played for Boston from 1998–2013, helping the Celtics to an NBA title in ’08.

Celtics fans and players still await an announcement regarding Udoka’s future with the team.

The 2021–22 season marked Udoka’s first season as Celtics coach. He led the team to a second-place finish in the Eastern Conference during the regular season, and eventually to the team’s first appearance in the NBA finals in 12 years.

For more Boston Celtics coverage, go to Inside The Celtics.