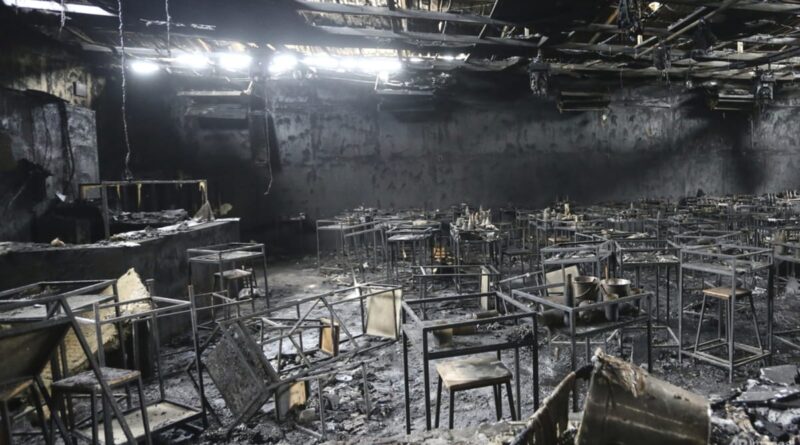 BANGKOK: The death toll from a massive fire that ripped through a Thai nightclub rose to 15 on Saturday (Aug 6), a rescue service said.

The fire broke out around 1am at the Mountain B nightspot in Chonburi province’s Sattahip district, about 150km southeast of Bangkok.

The Sawang Rojanathammasathan Rescue Foundation said Saturday that another man had died, taking the death toll to 15.

Most of the others who died – four women and 10 men – were found crowded by the entrance and in the bathroom, their bodies severely burned, the service said.

They were aged between 17 and 49. All are believed to be Thai.