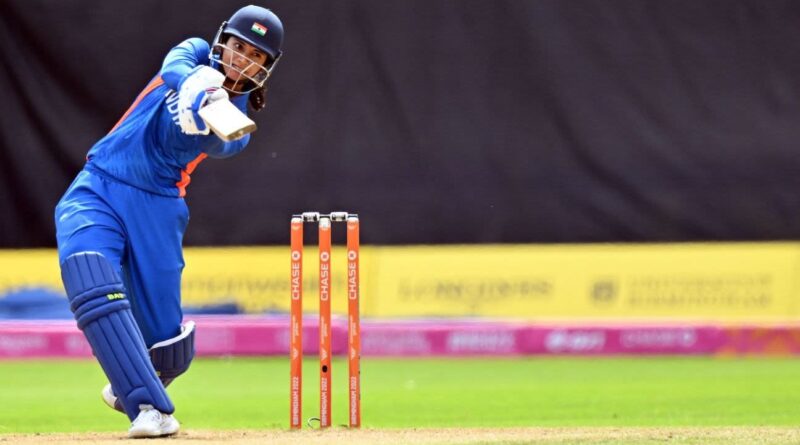 After scores of 154 and 162, India stuck to their tried and tested formula of setting up a total to defend in the first semi-final of the Commonwealth Games against England at Edgbaston. With Nat Sciver also saying England would have wanted to bowl, both captains got what they wanted.

With designated captain Heather Knight missing – there was earlier a glimmer of her being available for the knockouts – England are playing the same XI that beat New Zealand by seven wickets in their final league fixture.
India, too, are unchanged from the XI that beat Barbados two nights ago. This means they are playing three spinners and two seamers along with a seam-bowling allrounder in Pooja Vastrakar.

The winner will be guaranteed a medal and a place in Sunday’s final to push for a gold medal, while the loser will go into a bronze medal playoff, which is also on Sunday.

Unlike in the league phases, where a hybrid surface was prepared to ensure they don’t deteriorate too much, the pitch used for this contest is a fresh one.