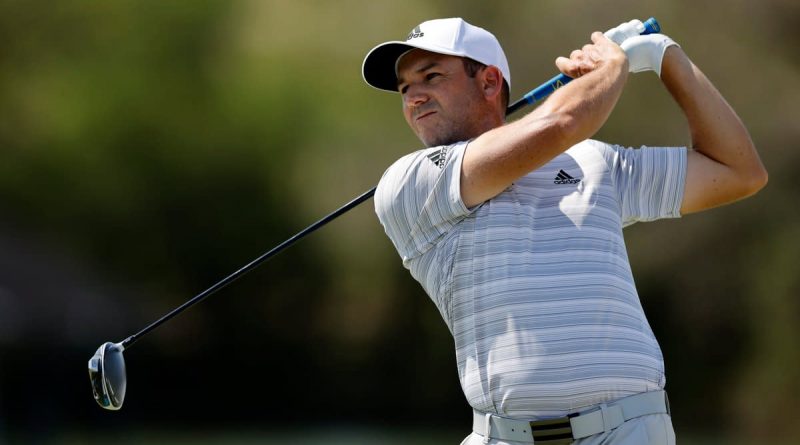 Earlier this week, 11 LIV Golf Invitational Series players filed a lawsuit against the PGA Tour after the PGA Tour indefinitely suspended the former members who elected to join the Saudi-backed golf venture.

The players who are represented in the lawsuit, highlighted by Phil Mickelson and Bryson DeChambeau, have their sights set on continuing to play PGA Tour events in addition to the 14 tournaments scheduled for LIV in 2023.

While there is plenty to unpack in the lawsuit, there was an interesting exchange between LIV Golf CEO Greg Norman and former PGA Tour player and current LIV Golf member Sergio Garcia.

Text messages provided as part of the lawsuit date back to February, where Garcia checked in with Norman on the LIV Tour’s plans.

“I just wanted to see how things are going with the League [because] it seems like a lot of those guys that were loving it and excited about it last week, now are s—ing their pants,” Garcia texted Norman.

“Hi Sharky! It’s official, the Tour has told our managers this week that whoever signs with the League, is [banned] from the Tour for life! I don’t know how we are [going to] get enough good players to join the League under these conditions.”

Norman wrote back telling Garcia, “They cannot ban you for one day let alone life. It is a shallow threat.”

Fast forward to June, where PGA Tour commissioner Jay Monahan banned 17 players from participating in Tour events after their participation in the first LIV Golf event in London.

The professional game is at a crossroads, and the lawsuit between the PGA Tour and select LIV participants is likely only the beginning.