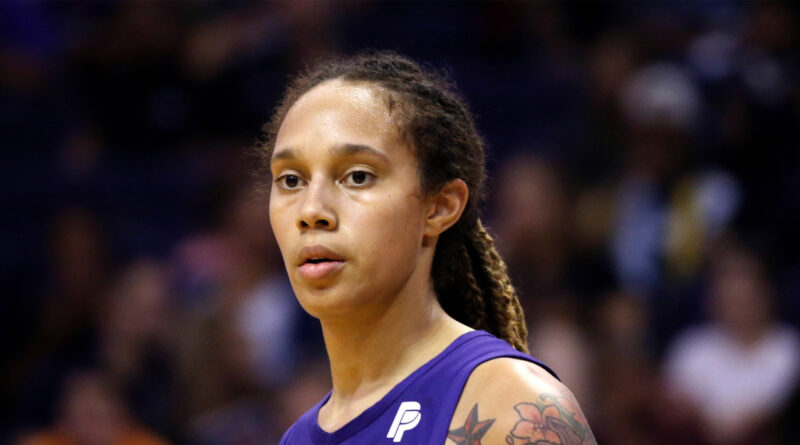 WNBA star Brittney Griner was sentenced to nine years in a Russian penal colony and fined by a Russian court on Thursday on charges of smuggling drugs with criminal intent. The Mercury star was arrested at an airport near Moscow in February and accused of having hashish oil in her luggage.

After her sentencing, South Carolina and USA Basketball coach Dawn Staley discussed Griner’s verdict and what should happen next.

“I’ve been following Brittney’s case for quite some time and I’ve been in contact with her representatives,” Staley told USA TODAY.

“We knew it was going to happen that way, so I wasn’t heartbroken … I do believe people are working on her behalf to bring her home. This was a step that was necessary in order for them to begin the discussions of a prisoner swap. I truly believe we need to do whatever is necessary to bring our American citizens home. … We must exhaust every option to bring Brittney and Paul Whelan home.”

Staley, the longtime Gamecocks coach, coached Griner on the U.S. women’s basketball team during the 2018 FIBA Women’s World Cup and the 2020 Olympics. The U.S. won gold at both events.

The United States government has been in negotiations with Russia for a potential prisoner swap that would bring Griner and American Paul Whelan home, possibly in exchange for Russian arms dealer Viktor Bout. Whelan, a security executive, was arrested in 2018 on espionage charges. He was sentenced to 16 years in prison, but maintains his innocence.

It is anticipated that the amount of time that Griner will spend in the Russian penal colony will depend on how long it takes for the U.S. and Russia to agree to a deal to bring Griner and Whelan home. The Associated Press reported Friday the Kremlin said it’s open to talking about a possible prisoner exchange involving Griner.