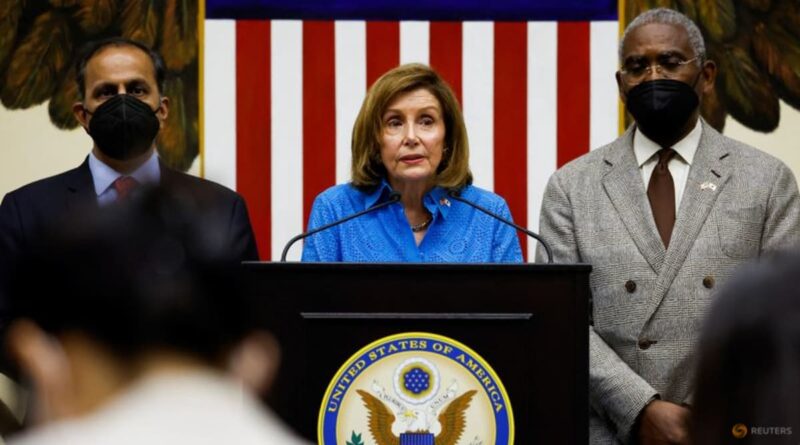 SEOUL: North Korea denounced US House of Representatives Speaker Nancy Pelosi on Saturday (Aug 6) for supporting deterrence against North Korea during her visit to South Korea this week.

North Korean state media KCNA said Pelosi’s remarks were part of a US scheme to escalate tensions in the Korean peninsula. KCNA also said Pelosi was trying to justify hostile American policy against North Korea and support US arms buildup.

“Pelosi, the worst destroyer of international peace and stability, had … incurred the wrath of the Chinese people for her recent junket to Taiwan,” the KCNA statement said, citing Jo Yong Sam, director general of the Department of Press and Information at North Korea’s Foreign Ministry.

“The US will have to pay dearly for all the sources of trouble spawned by her wherever she went.”

North Korea made preparations for a nuclear test during the first six months of this year, according to an excerpt of a confidential United Nations report seen by Reuters on Thursday.