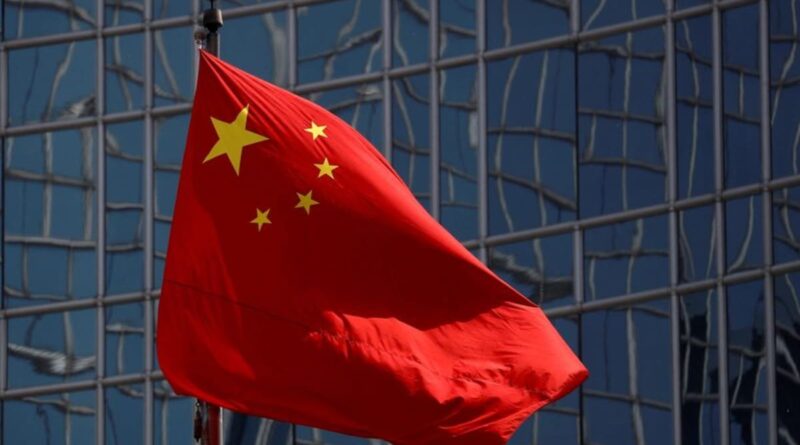 HONG KONG: A former senior Chinese official for a high-profile tiger and leopard national park was sentenced to life in prison for accepting bribes of nearly 90 million yuan (US$13.3 million), a court in the northeastern province of Heilongjiang said on Friday (Aug 5).

Jing Dongwen, the former deputy director of the Northeast Tiger and Leopard National Park in Jilin and Heilongjiang provinces, was deprived of political rights for life and all his property confiscated, the court said in a statement on its website.

The announcement marks a rare conviction of a Chinese conservation official.

Jing, a former deputy director of China’s State Forestry and Grassland Administration, “took advantage of his position” from March 2000 to June 2013, to illegally accept bribes in areas such as “timber procurement and project contracting”.

“Jing Dongwen as a state functionary, took advantage of his position to seek benefits for others and illegally accepted property, which amounted to a particularly large amount, and his behaviour constituted the crime of accepting bribes,” the court said.

The Northeast Tiger and Leopard National Park started a pilot operation in January 2017 and covers an area of 14,000 sq km, according to the government.

China is trying to establish more national parks for better ecological conservation after lumbering and mining almost drove the wild Siberian tigers and Amur leopards, prevalent in northeast China, to near extinction.