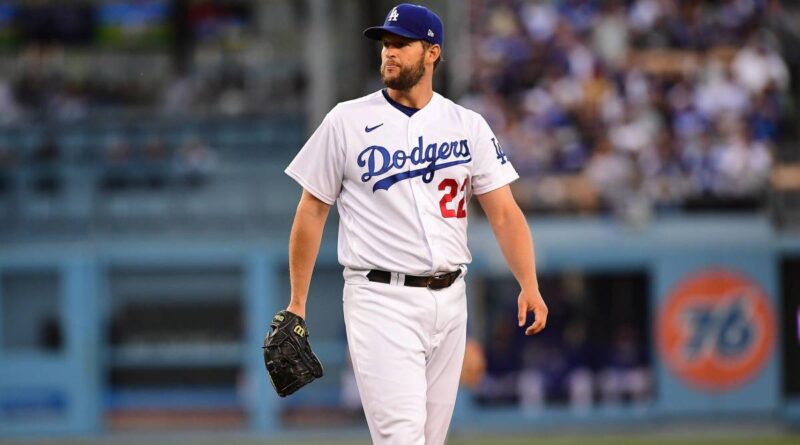 Kershaw left Thursday afternoon’s game vs. San Francisco with the injury after he felt something warming up for the fifth inning. Kershaw immediately pointed at the dugout to notify that something was wrong. Up to that point, Kershaw had allowed two runs on three hits, including one home run.

This will be Kershaw’s second stint on the injured list this season, as he already missed about a month with a pelvis injury earlier this year. He has also dealt with consistent back issues throughout his career, beginning with back inflammation in 2014.

So far this season, Kershaw has thrown 85.1 innings in 15 games, accumulating a 2.64 ERA and 88 strikeouts. He also started the All-Star game for the National League at Dodger Stadium last month.

With Kershaw joining Walker Buehler on the injured list, the Dodgers will continue to lean on Tony Gonsolin, Tyler Anderson and Julio Urías in their rotation.