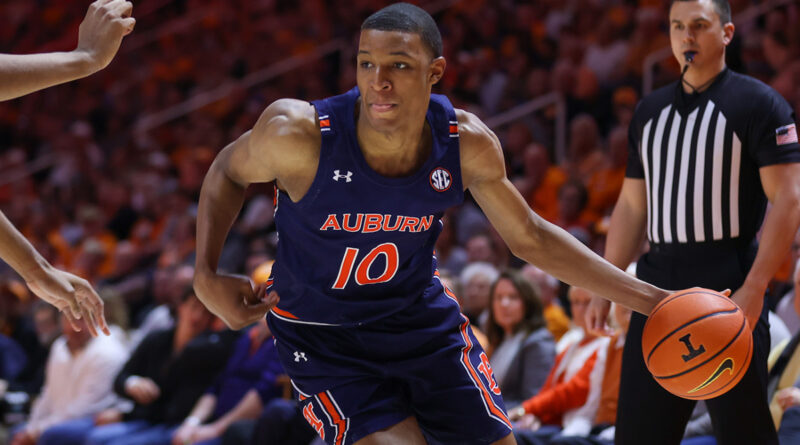 With the third pick in the 2022 NBA draft, the Rockets selected Jabari Smith out of Auburn.

Smith is coming off an outstanding freshman year with the Tigers where he was named second-team All-American, first-team All-SEC and was the SEC freshman of the year. He also won the Wayman Tisdale Award, given to college basketball’s best male freshman.

The 6’10” forward averaged 16.9 points and 7.4 rebounds per game during the 2021-22 season and led Auburn in three-pointers with 79 makes. He helped the Tigers reach the second round of the NCAA tournament where the team fell to Miami.

He joins an Houston team who is in the middle of a full rebuild, where he will look to serve as its centerpiece. The Rockets were the worst team in the Western Conference at 20–62 last season and Smith will be expected to make an impact immediately.