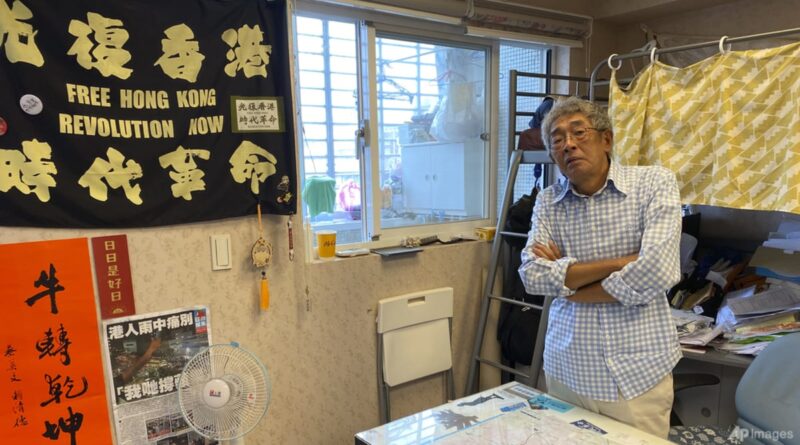 TAIPEI: For Lam Wing-kee, a Hong Kong bookstore owner who was detained by police in China for five months for selling sensitive books about the Communist Party, coming to Taiwan was a logical step.

An island just 640km from Hong Kong, Taiwan is close not just geographically but also linguistically and culturally. It offered the freedoms that many Hong Kongers were used to and saw disappearing in their hometown.

Lam’s move to Taiwan in 2019, where he reopened his bookstore in Taipei, the capital, presaged a wave of emigration from Hong Kong as the former British colony came under the tighter grip of China’ s central government and its long-ruling Communist Party.

“It’s not that Hong Kong doesn’t have any democracy, it doesn’t even have any freedom,” Lam said in a recent interview. “When the English were ruling Hong Kong, they didn’t give us true democracy or the power to vote, but the British gave Hong Kongers a very large space to be free.”

Hong Kong and Chinese leaders will mark next week the 25th anniversary of its return to China.

At the time, some people were willing to give China a chance. China had promised to rule the city within the “one country, two systems” framework for 50 years.

That meant Hong Kong would retain its own legal and political system and freedom of speech that does not exist in mainland China.

But in the ensuing decades, a growing tension between the city’s Western-style liberal values and mainland China’s political system culminated in explosive protests in 2019.

In the aftermath, China imposed a national security law that has left activists and others living in fear of arrest for speaking out.

Hong Kong still looked the same. The malls were open, the skyscrapers were gleaming. But well-known artist Kacey Wong, who moved to Taiwan last year, said that he constantly worried about his own arrest or those of his friends, some of whom are now in jail.

“On the outside it’s still beautiful, the sunset at the harbour view. But it’s an illusion that makes you think you’re still free,” he said. “In reality you’re not, the government is watching you and secretly following you.”