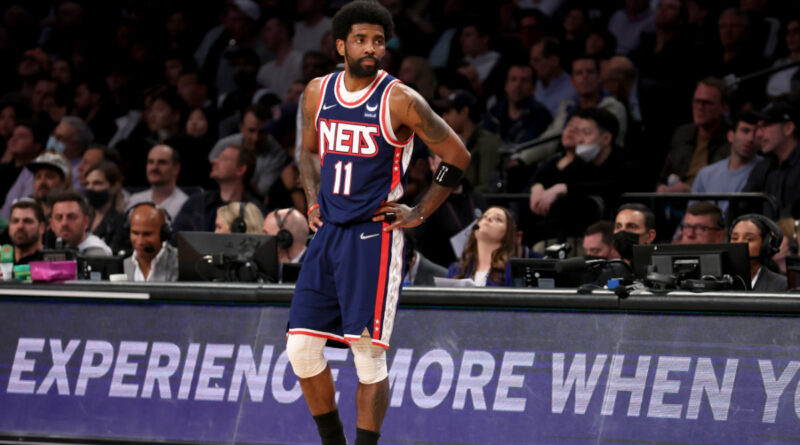 As reports of a growing rift between Kyrie Irving and the Nets continue to emerge, the star guard’s list of preferred destinations has been made public.

According to ESPN’s Adrian Wojnarowski, the 30-year-old is reportedly eyeing the Lakers, Clippers, Knicks, Heat, Mavericks and 76ers as teams he’d like Brooklyn to consider in a possible sign-and-trade should he not reach a long-term agreement. The seven-time All-Star is currently locked in an ongoing contract dispute with the franchise ahead of the start of free agency on June 30.

Additionally, Wojnarowski reported Thursday that while Irving has an interest in each of the reported teams, he is not “necessarily a priority” for all six franchises at this time. It’s also worth noting that none of Irving’s preferred teams have the requisite cap space to sign him without the Nets’ help.

Nearly two months after vowing to stay in town following a first-round sweep at the hands of the eventual Eastern Conference champion Celtics, Irving has once again found himself in a precarious position. Rumblings of his possible dissatisfaction with Nets brass took a turn for the worse earlier this week when The Athletic reported the two parties reached “an impasse” during talks of a new deal.

Despite a Wednesday report from the New York Post detailing Irving and Brooklyn remain focused on finding a resolution, Wojnarowski’s latest update suggests the polarizing PG hasn’t abandoned the idea of a potential change of scenery. Should things remains at a standstill, however, Irving could also end up bypassing free agency by opting into his $36.9 million player option by the June 29 deadline, which could open a whole new set of doors.

A 2016 NBA champion with the Cavaliers, Irving has only played in 103 of 246 regular season games since joining the Nets in July 2019. He missed the bulk of Brooklyn’s home games last season due to his refusal to comply with New York’s vaccine mandate, and was eventually cleared to return after the law changed in February.