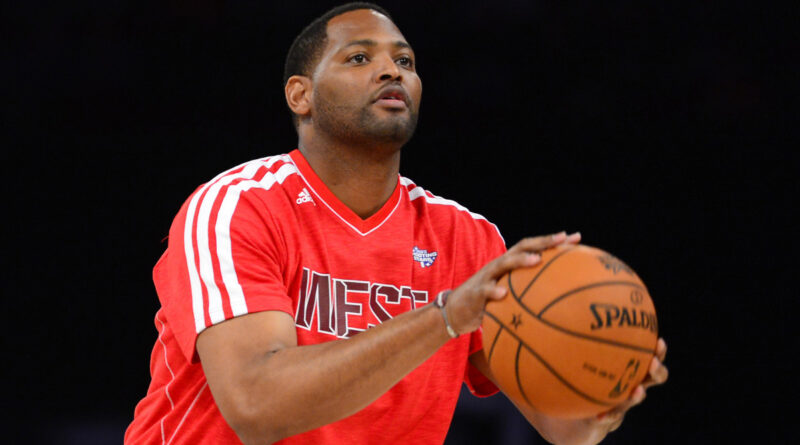 When it comes to hitting a clutch shot with the game on the line, Robert Horry’s name sits in rarefied air among some of the NBA’s best shooters in crunch time. “Big Shot Bob” is one of only four players to have won NBA championships with three teams—the Rockets, the Lakers and the Spurs—with no defeats in NBA Finals.

When he appeared on Sports Illustrated’s The Crossover podcast with SI’s Howard Beck, Horry shared who he thinks his top five clutch shooters in league history are. Surprisingly, he did not include himself.

“Dame Time” has struck numerous times, maybe most notably in the first round of the 2019 playoffs, when his deep stepback three over Paul George as the buzzer sounded sent Portland into the second round of the postseason.

While all the others on Horry’s list have won NBA championships, Lillard’s clutch factor is unparalleled. Beyond Horry’s top five also includes a player who he puts in there “from time to time” more like an honorable mention. “I might slide Reggie Miller in there some days,” Horry said.

It is safe to say that Horry’s list—and credentials—are pretty legit.