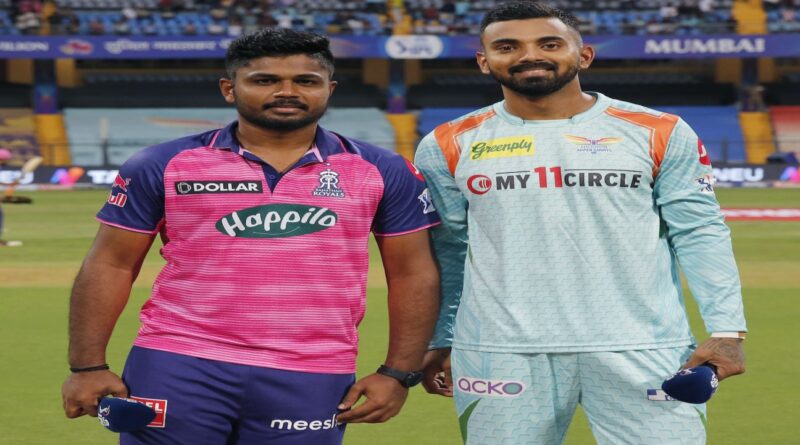 IPL 2022 has entered that phase where every result can boost or damage a team’s playoff chances severely.

Lucknow Super Giants are second on the points table with 16 points from 12 games and a win against Rajasthan Royals on Sunday will see them through to the playoffs. Just below them are Royals, with 14 points from 12 games. Currently, they control their own destiny but can ill-afford a defeat, because then they may have to rely on other results going their way.

One reason behind Super Giants’ and Royals’ success is having largely settled playing XIs. However, both teams do have an Achilles’ heel.

For Super Giants, it’s that one middle-order slot. They started with Manish Pandey but he didn’t have much success. In their previous match, they even handed an IPL debut to Karan Sharma. So far, the presence of quality allrounders has made up for that weakness. But does that mean they keep continuing in the same manner?

For Royals, Jos Buttler and Shimron Hetmyer did the bulk of the scoring in the first half of the season. Hetmyer is now unavailable, and despite Yashasvi Jaiswal and Devdutt Padikkal showing some form, their batting depth remains suspect. At times they have promoted R Ashwin up the order with decent returns. Do they stick with the same combination, or bring in James Neesham for Kuldeep Sen? While Sen offers extra pace, his economy rate (9.41) has been on the higher side.