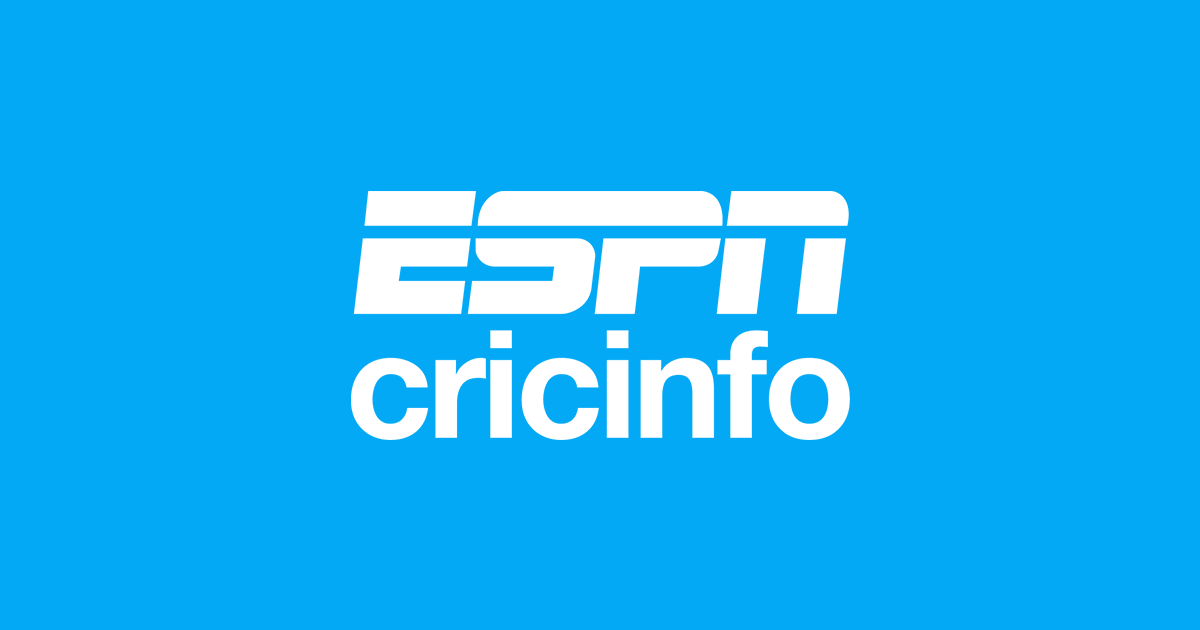 Hot Picks
Dwayne Bravo: IPL’s leading wicket-taker went wicketless for the first time this season in the last game against Mumbai Indians, but has been having a splendid season picking up 16 wickets in ten games so far. Eleven of those 16 wickets have come in the death overs at a stunning strike rate of 6.73, which makes him the leading wicket-taker in that phase.
Moeen Ali: The England allrounder couldn’t replicate his batting consistency from the previous season but has played some crucial knocks in the current one. He has been among the wickets recently, picking up six of them in his last three outings. Since 2019 at Wankhede, he has recorded scores of 25 or more five times and has taken seven wickets in six games.
Differential Picks
Rahul Tewatia: The 28-year Haryana allrounder has won a couple of games for his side this season. But as a fantasy prospect, he has not been a straightforward pick. Having said that, at Wankhede Stadium he has scored 276 runs in 11 innings in T20s at an average of 55.20 and a strike rate of 158.62. His two scores there in this season are 40*(21) and 40*(24).