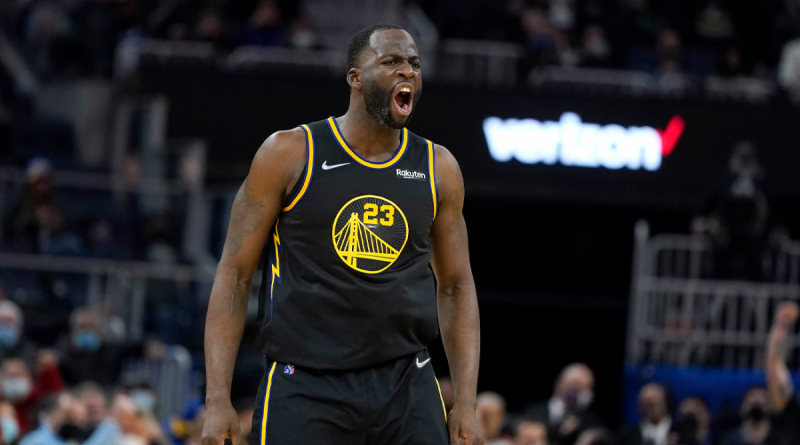 Draymond Green revealed his top five all-time NBA players in the second episode of a podcast series that he hosts named Throwing Bones on the Uninterrupted podcast network.

As the three-time NBA All-Star arranges the dominoes on the table with Aces point guard Chelsea Gray during the episode, Green lists three Naismith Hall of Fame members and two future Hall of Famers.

What you got for me?” Gray asked.

“MJ [Michael Jordan], Bron [LeBron James], Kobe [Bryant]… By the way, I don‘t get off into naming people who‘s not my era.. like Wilt Chamberlain, like I didn’t see Wilt Chamberlain play.. I can’t speak on that. Magic [Johnson] and Steph [Curry].”

Green put together a solid list of players. It would be interesting to know the next five he would include in his list of top ten all-time NBA players.