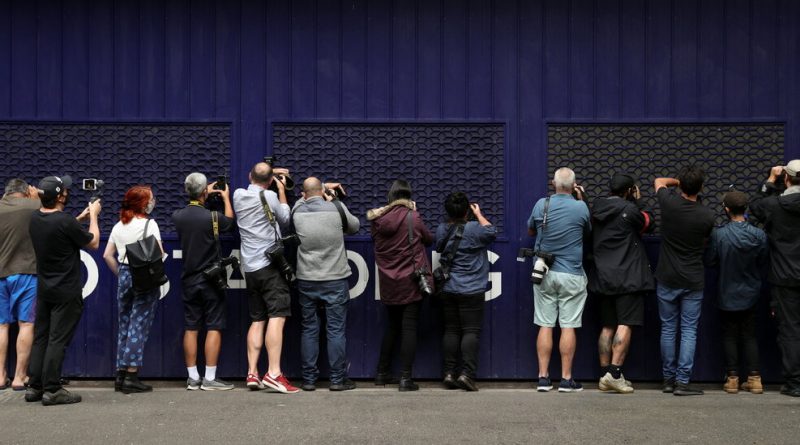 Novak Djokovic was taken into custody on Saturday by immigration officials as he fights the Australian government’s efforts to deport him.

Court documents filed by his lawyers confirmed that as of 9:19 a.m. in Melbourne he was being held in immigration detention as a court decides whether he can be deported after entering Australia without being vaccinated.

A judge had ruled that Djokovic would be allowed to stay at his residence until a Saturday morning meeting with immigration officials, after which he was taken into custody and escorted to the office of his attorneys. It was unclear where he was held after that.

Border officers are expected to escort him again to his attorney’s offices on Sunday morning for the hearing in which both sides will lay out their case.

The judge has ruled that Djokovic cannot be deported until after the court appeal is over. It is unclear whether he would voluntarily leave the country. His lawyers did not return emails seeking comment on Saturday.

Djokovic’s lawyers, worried about the media storm around his case, have sought to keep his location secret. A judge ruled that both Djokovic’s attorneys and the immigration department had to agree upon his whereabouts.

On Friday, Djokovic’s lawyers unsuccessfully argued that he should be kept out of immigration detention for the duration of the appeal.