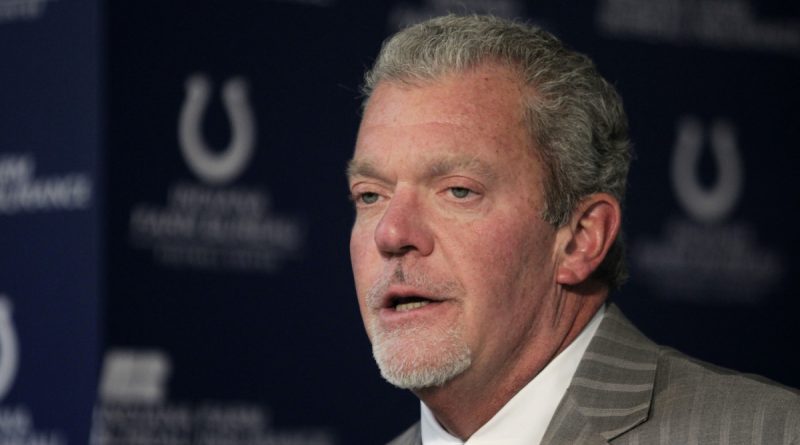 When Indianapolis (9–8) suffered a 26–11 loss to the Jaguars in its season finale, the Colts’ chances of reaching the playoffs were dashed.

Colts owner Jim Irsay took charge in assessing the issues of the franchise in a bit of an odd way, informing all Indianapolis fans in a video that the meltdown in the Colts’ final two games of the season was not acceptable, all while standing next to a plane.

“It is certainly something where I apologize for and we have allowed and I have allowed doubt, fear and a lack of faith slip into our DNA,” Irsay said. “It will not stand. Every walking step in this offseason is committed to getting the horseshoe back to where it should be.

The Colts’ future between Irsay, general manager Chris Ballard and head coach Frank Reich appear to be stable for now. However, the future of Colts quarterback Carson Wentz is not set in stone.

Ballard addressed Wentz’s future with the team in a lengthy press conference on Thursday.

“After Philip [Rivers] retired, and we made the decision to make the move on Carson, at the time of the decision we felt good about it,” Ballard said. “And I still don’t regret the decision at the time. I’m not gonna—just sitting here today, just so y’all know, I won’t make a comment on who’s gonna be here and who’s not gonna be here next year. That’s not fair to any player.”

“I thought Carson did some good things, and there’s a lot of things he needs to do better. Our passing game has to be better.”

Whether Wentz will be the Colts quarterback in the future remains to be seen. However, if the vibe surrounding Wentz is not as confident as Irsay’s prophetic message to Colts fans about the future of the franchise, Wentz could potentially be playing on another team next season.

“If you don’t want to put all your chips on the table for winning and excellence, then don’t walk in the building,” Irsay said.

It’s clear that Irsay is going all in for the 2022 season.