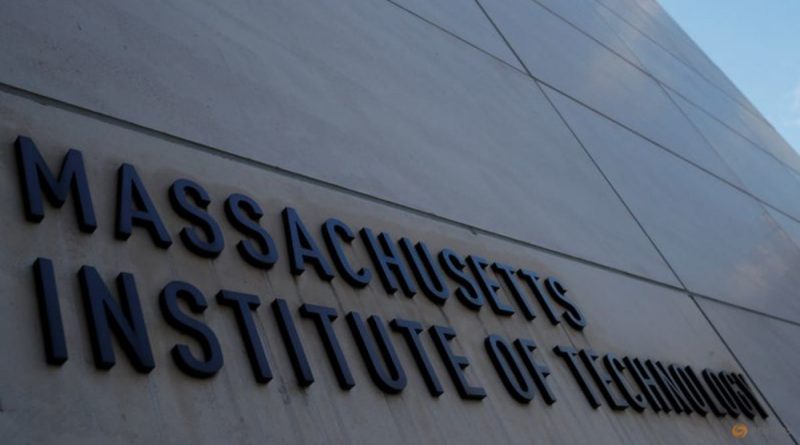 Boston prosecutors decided to recommend dropping the case in recent weeks based on the new information, the person said, adding that the Justice Department has not made a final decision.

Wyn Hornbuckle, a Justice Department spokesperson, had no comment on Chen’s particular case but said the department was reviewing its approach to countering threats posed by China.

Targets included university researchers. A Harvard professor, Charles Lieber, last month was convicted of lying about his ties to a China-run recruitment program. He is expected to appeal.

Critics say the initiative chilled academic research and targeted Chinese researchers through racial profiling. And despite the Harvard win, several other cases have faltered.

A Tennessee professor was acquitted by a judge last year following a mistrial, and prosecutors dropped charges against six other researchers.