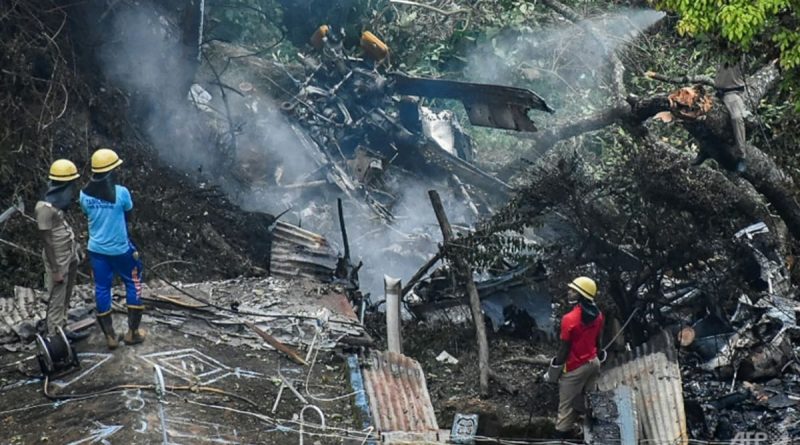 The 63-year-old Rawat was travelling with his wife and other senior officers in the Russian-made Mi-17 chopper, which crashed near its destination in southern Tamil Nadu state.

“The court of inquiry has ruled out mechanical failure, sabotage or negligence as a cause of the accident,” India’s defence ministry said in a statement.

The ministry said that the investigation team analysed the flight data recorder, cockpit voice recorder and questioned witnesses to come up with its preliminary report.

The aircraft entered clouds due to an “unexpected change in weather conditions”, it said. “This led to spatial disorientation of the pilot resulting in Controlled Flight into Terrain.”