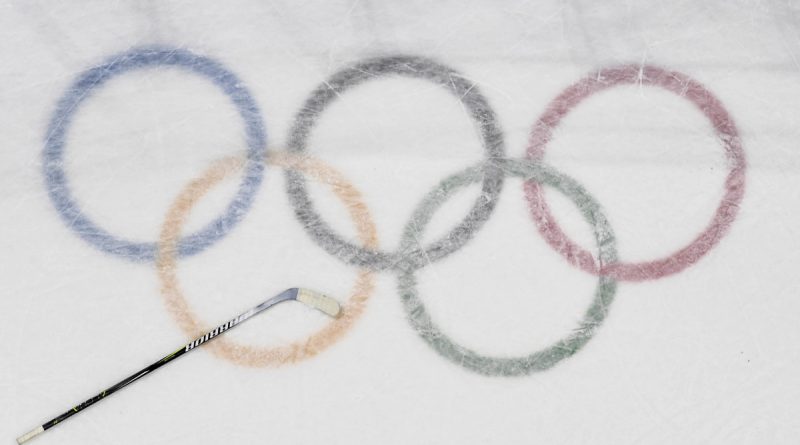 Athletes from multiple countries—including the United States—were urged to leave their cell phones and laptops at home due to high risks for cyber spying at the 2022 Beijing Winter Games.

The Olympic Committees for the Netherlands, Great Britain, Australia and Canada issued recommendations for their athletes as each country anticipates China to implement strong surveillance during the Winter Games.

Team USA issued in a technology bulletin that athletes should consider using rental, disposable computers, burner phones and virtual private networks (VPNs) while competing in China at minimum. If athletes do not use the recommended devices, the bulletin urged athletes to wipe all personal data from their devices before arrival and departure.

“Like computers, the data and applications on cell phones are subject to malicious intrusion, infection and data compromise,” Team USA’s advisory states.

While several countries have made recommendations for their athletes regarding the risks of cyber surveillance, the Beijing 2022 organizing committee said a statement that “personal information” will not be “disclosed unless the disclosure is necessary.

“Information of accredited media representatives will only be used for purposes related to the Olympic and Paralympic Winter Games.”

Athletes competing in the Winter Games will begin arriving in Beijing later this month. The opening ceremony will take place on Feb. 4.