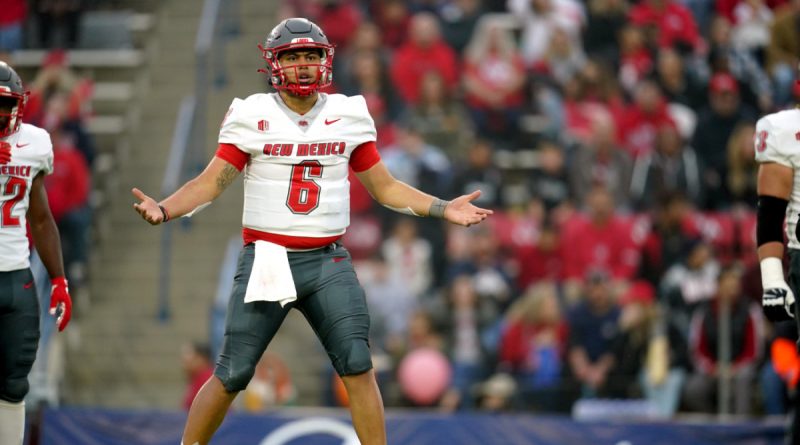 New Mexico may not be facing in-state rival New Mexico State for rivalry week, but like any good college football rivalry, their fans have the Aggies top of mind. That was apparent today, after a rough gaffe by a referee during the Lobos’ game against Utah State.

He caught himself pretty quickly, but not quick enough to prevent the proud Lobos fans at University Stadium from letting him hear it.

Of course, things would be much different if that was the worst thing to happen to New Mexico football today. The game on the field has been an unmitigated disaster as well.

If the current result holds, New Mexico will fall to a disappointing 3–9 on the season, while Utah State is set to move up to 9–3. New Mexico fans can take solace in one thing though: NMSU is just 1–10 on the year, heading into tomorrow’s game against UMass.