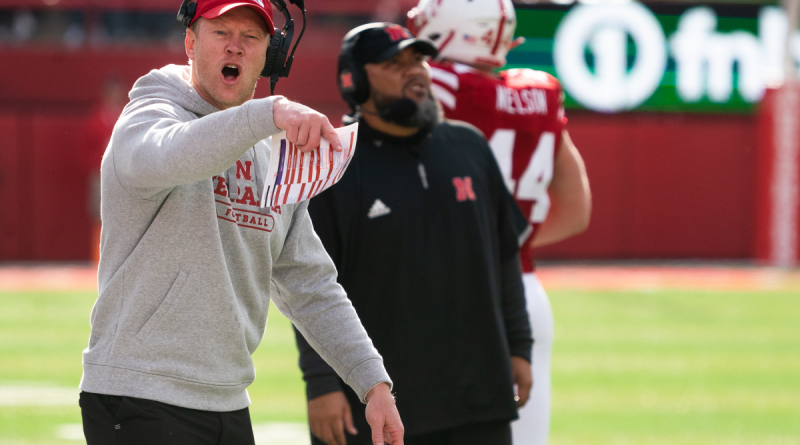 Nebraska recorded its fifth straight losing season when the Huskers suffered a 28–21 loss to No. 16 Iowa on Friday afternoon. But, for Nebraska, that was not all.

The Huskers (3–9) became the first team in college football history to lose nine games by single digits in the same season, according to Big Ten Network’s Dave Revsine. Nebraska finished the season 1–8 in conference play—and their combined scoring margin in those games was 0.

Four of the five Huskers consecutive losing seasons have come under the direction of Nebraska football coach Scott Frost. With Friday’s loss to the Hawkeyes, the Huskers suffered eight losses by a combined 49 points. They beat Northwestern on Oct. 2 by 49 points.

Nebraska blew a 21–6 lead against Iowa in the loss. Iowa (10-2, 7-2) clinched a share of the Big Ten West division title with a win against the Huskers. The Hawkeyes can clinch the division title and earn a berth into the Big Ten Championship game if Wisconsin loses on the road to Minnesota on Saturday.

Ohio State clinched a share of the Big Ten East title with its win against Michigan State in Week 12.

For more coverage on the Huskers, check out All Huskers.