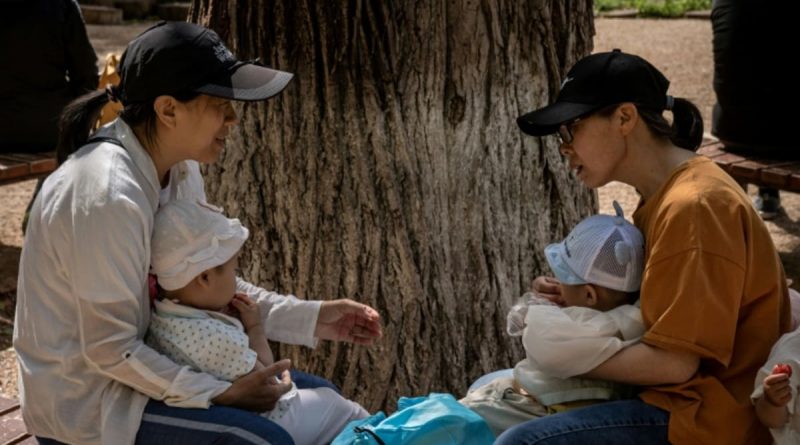 BEIJING: Several regions in China have extended maternity leave by at least 30 days, in the latest attempt to encourage child-rearing as the country faces a demographic crisis fuelled by a record-low birth rate.

The changes follow the relaxation of strict family planning rules this year to allow families to have a third child, as officials grapple with a rapidly ageing workforce and slowing economy.

In the eastern Zhejiang province, mothers of a second or third child can now take a total of 188 days, the official Xinhua news agency reported.

Under current national regulations, mothers are entitled to 98 days of paid maternity leave.

The issue attracted widespread discussion online on Friday (Nov 26), with some people expressing concern it could make companies think twice about hiring women.

“The unemployment rate of women is going to be even higher,” one Internet user said.