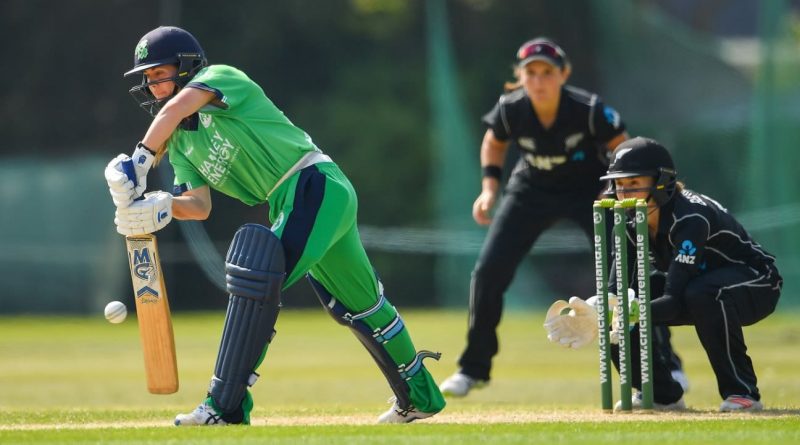 Laura Delany and Orla Prendergast were the stars of the show for Ireland as they defended a total of 199 against Netherlands in the Women’s World Cup qualifiers at Harare. Delany top-scored with 75 even as the rest of her line-up tumbled around her. The 21-year old Dutch legspinner Silver Siegers picked up 4 for 24 to set up what looked like a straightforward chase and for the longest time it was. They were 158 for 3 in the 43rd over with victory very much in sight when Delany popped up with the run-out of Netherlands captain Heather Siegers. That triggered a collapse – seven wickets for 12 runs, three of them to Prendergast – as the game turned completely on its head.

Francisca Chipare rescued a Zimbabwe side that was teetering on the brink of defeat, the No. 11 cracking three fours in a 15-ball innings to secure a nail-biting one-wicket victory. USA could only post a total of 131, where their top-scorer was the extras with 23, but their bowlers rallied hard to make a match of it. The 31-year old seamer Moksha Chaudhary grabbed four wickets for herself as Zimbabwe slumped from 73 for 2 to 97 for 8. But even as the game seemed lost, up stepped a most unlikely hero. The 23-year old Chipare (16*) was one of only two players in the entire game with a strike rate better than run-a-ball.