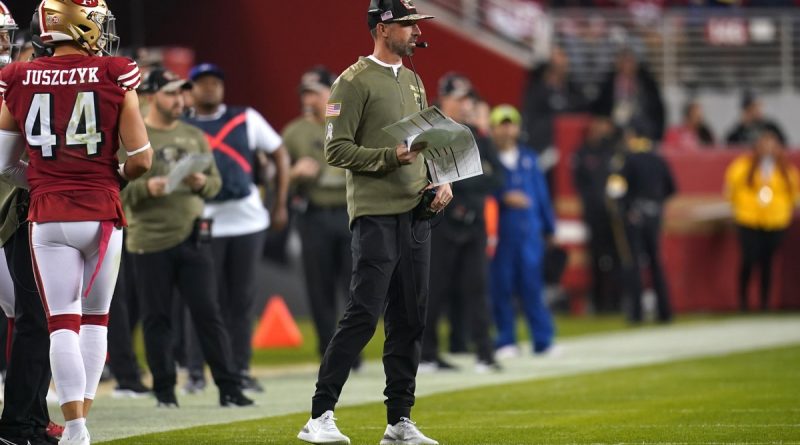 Odds for 49ers vs. Vikings