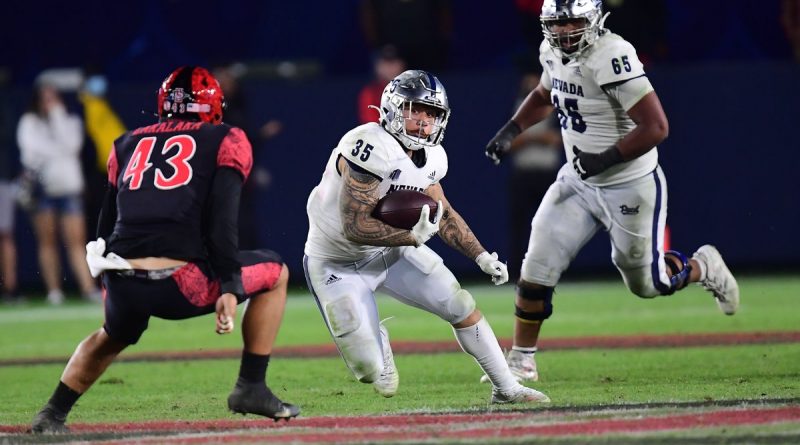 Odds for Nevada vs. Colorado State