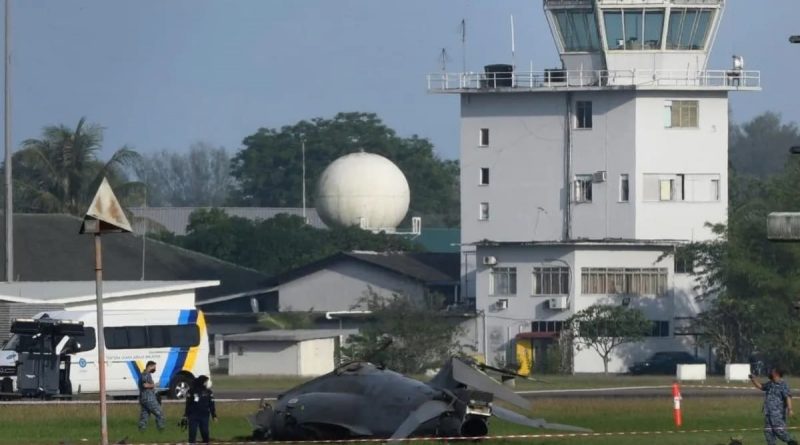 Several incidents involving RMAF Hawk fighter jets have been reported over the years.

According to Bernama there were nine incidents involving the jets that happened between 1996 and 2017.

The most recent incident was on Nov 16 when a Hawk 108 plane crashed at the RMAF base in Butterworth, Penang, killing one pilot and injuring another.

Replying to a question on the incident, Mr Hishammuddin said that there were no drastic plans to shift the RMAF’s bases in high-density areas to anywhere else.

Hulu Langat MP Hasanuddin Mohd Yunus had asked him if the ministry would review the status of RMAF’s bases located in high-density areas such as Butterworth, Labuan, and Kuantan, to avoid unwanted incidents of fighter jets crashing as happened on Nov 16.

Mr Hishammuddin said all RMAF’s runways were in accordance with International Civil Aviation Organisation (ICAO) standards and were periodically audited by Civil Aviation Authority of Malaysia (CAAM) and the RMAF itself.

RMAF deputy chief Mohd Asghar Khan Goriman Khan had said that a probe would be conducted immediately on the crash which took place around 10pm during night flight training.