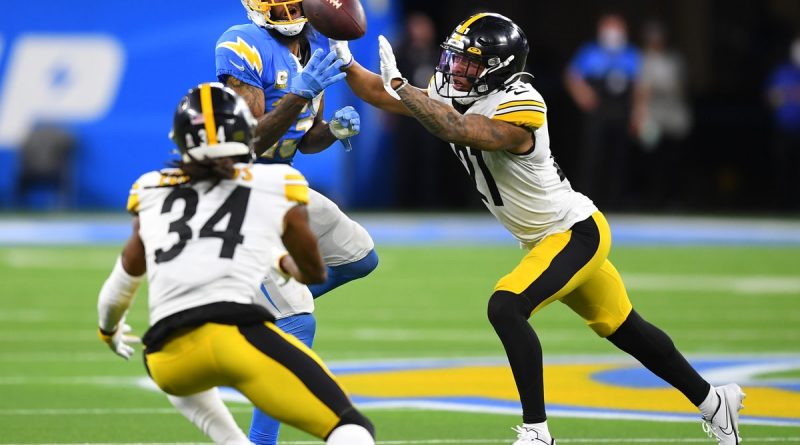 AFC West rivals will battle in Week 12 of the NFL season when the Los Angeles Chargers (6-4) meet the Denver Broncos (5-5).

Odds for Chargers vs. Broncos