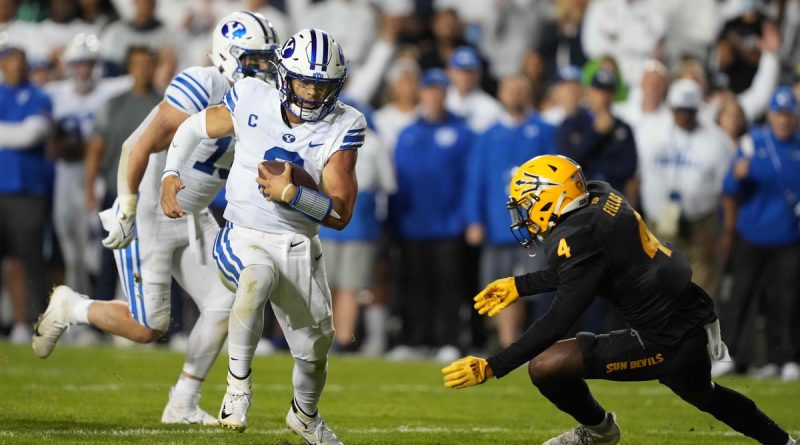 The No. 13 BYU Cougars (9-2) and USC Trojans (4-6) will clash at United Airlines Field at LA Memorial Coliseum in Los Angeles, California.

Odds for BYU vs. USC