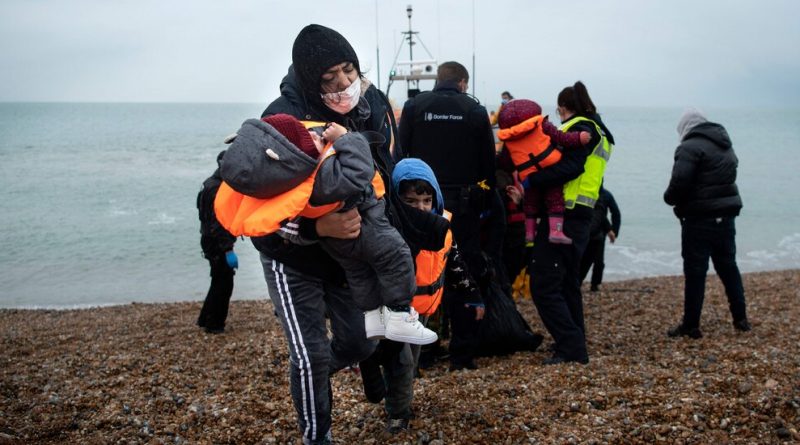 PARIS — A boat carrying migrants trying to reach Britain capsized on Wednesday in the English Channel off the coast of France, causing “many deaths,” according to the French authorities.

Gérald Darmanin, France’s interior minister, said on Twitter that he was heading to the scene, off the coast of Calais. He also criticized the “criminal character of the smugglers who organize these crossings.”

“The shipwreck that occurred in the Channel is a tragedy,” Jean Castex, the prime minister, said on Twitter. French media reports said that more than 20 people had died in the accident, with some putting the number as high as 27. It was not immediately possible to confirm the reports.

Local maritime authorities said that they quickly sent out rescue ships and helicopters after a fishing vessel alerted them that several people were lost at sea off the coast of Calais.

“The operation is still ongoing, several of those who were shipwrecked have been picked up,” the maritime prefecture for the area said in a statement.