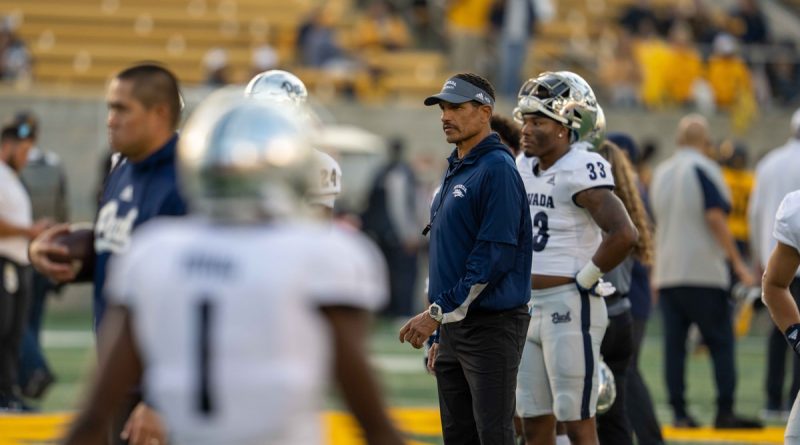 Oddsmakers heavily favor the Nevada Wolf Pack (4-1, 0-0 MWC) when they host the Hawaii Rainbow Warriors (3-3, 0-0 MWC) on Saturday, October 16, 2021 in a matchup between MWC opponents at Mackay Stadium. Nevada is favored by two touchdowns. The over/under is 61 for this game.

Odds for Nevada vs. Hawaii