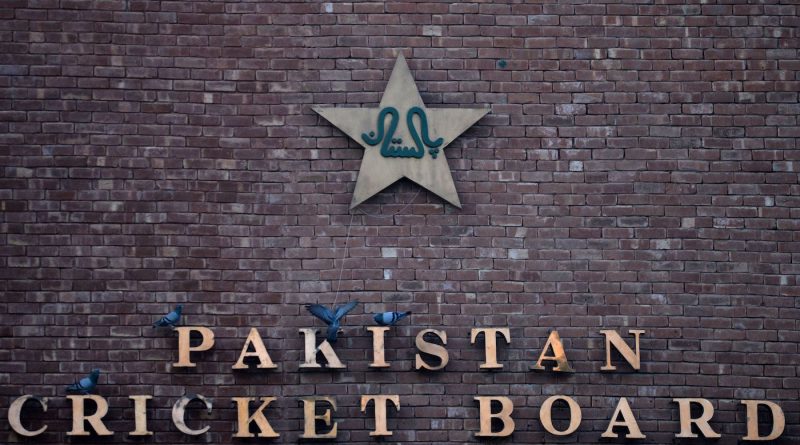 Northern batter Zeeshan Malik has been provisionally suspended by the Pakistan Cricket Board (PCB) under the provisions of its anti-corruption code.

The PCB has opened an investigation against the player pertaining to article 4.7.1 in its code that covers a wide range of offences, including corruption and breach of a criminal law.

Though the PCB has refused to divulge the precise offence for which Malik is being investigated, the board has barred him from participating in any activities related to cricket while the probe is carried out.

Malik, 24, played five matches for Northern in the recently concluded National T20 Cup where he made 123 runs at an average of 24.60, finishing as his side’s sixth-highest run-getter during their campaign that ended with eventual winners Khyber Pakhtunkhwa knocking them out in the semi-finals.