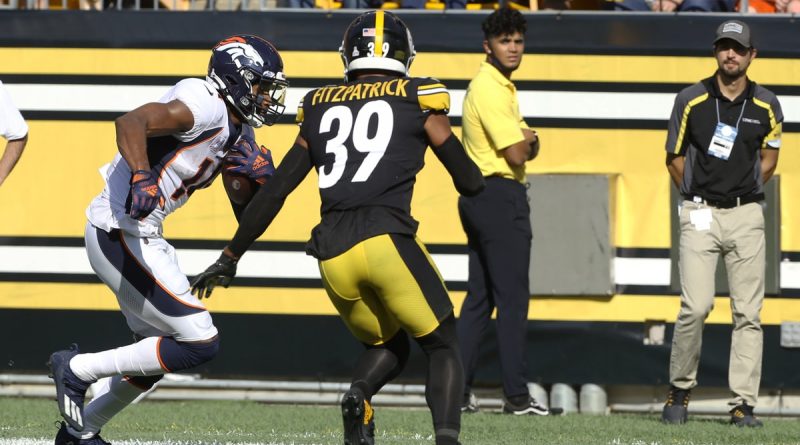 Odds for Broncos vs. Raiders