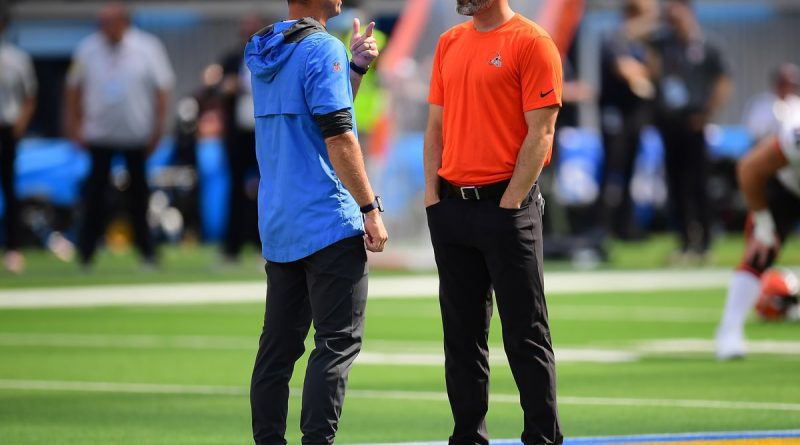 The Arizona Cardinals (5-0) are an underdog by 3 points as they aim to keep their five-game winning streak intact in a matchup with the Cleveland Browns (3-2) on Sunday, October 17, 2021 at FirstEnergy Stadium. The point total is 49.5 for the game.

Odds for Browns vs. Cardinals