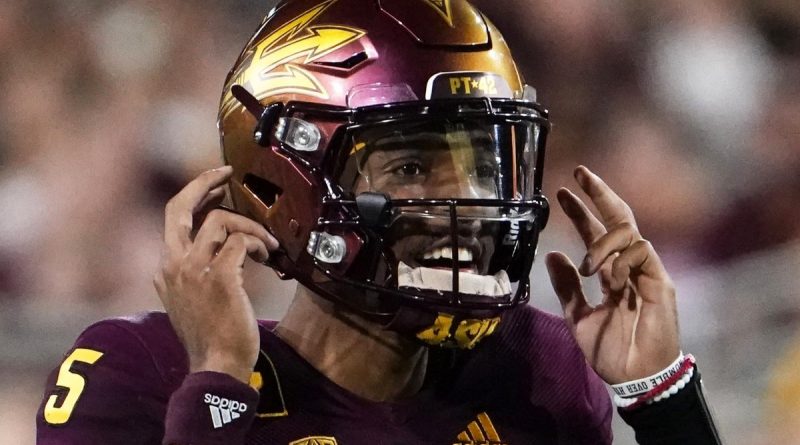 Odds for Arizona State vs. Utah