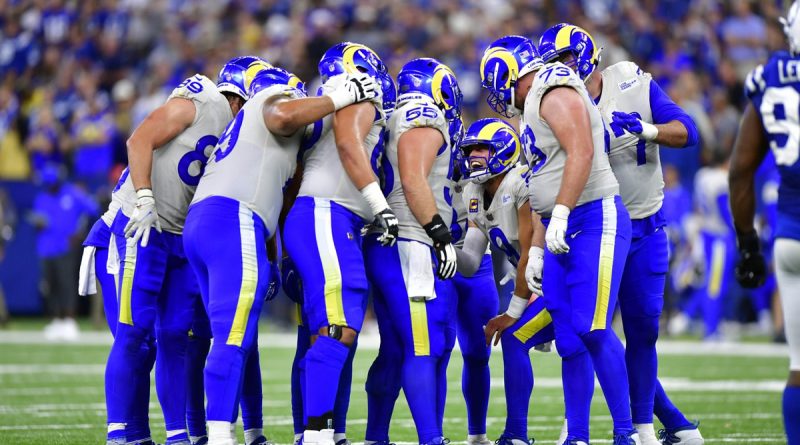 Odds for Buccaneers vs. Rams