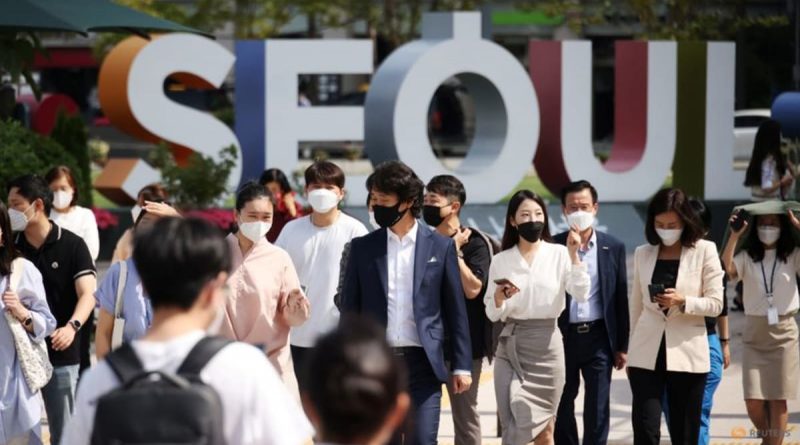 Domestically transmitted cases accounted for 3,245 of the new infections, while 28 were imported.

More than 77 per cent of the former were in Seoul and areas neighbouring the capital, which is home to about half the population of 52 million.

“We estimate that the surge in travel during the Thanksgiving holiday, as well as the increase in person-to-person contact, could be major reasons for the sharp increase,” said the agency’s director, Jeong Eun-kyeong.