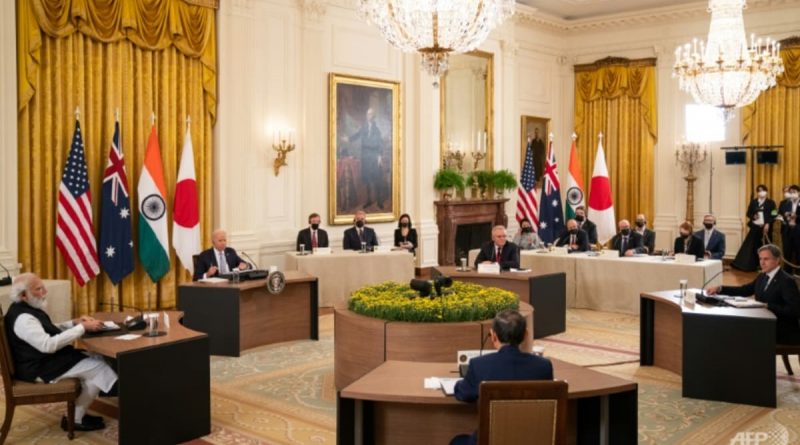 Prime Minister Narendra Modi promised to resume exports at a meeting of leaders from the so-called Quad in Washington as India, Japan, Australia, and the US try to counter growing Chinese influence across the Asia-Pacific region.

Foreign secretary Harsh Vardhan Shringla told reporters on Saturday that most of the 8 million doses of the Johnson & Johnson single-shot vaccine will be sent to Asia-Pacific countries.

“This would be ready by the end of October. This is an immediate delivery, from the Quad into the Indo-Pacific region,” Shringla told reporters.