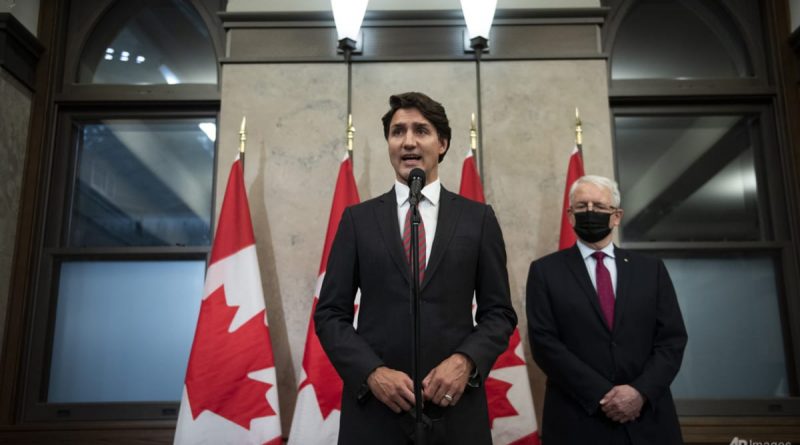 OTTAWA : Two Canadian citizens who were detained by Beijing for more than 1,000 days have left Chinese airspace and will arrive back in Canada early on Saturday, Prime Minister Justin Trudeau told reporters on Friday (Sep 24).

“These two men have been through an unbelievably difficult situation, but it is inspiring and it is good news for all of us that they are on their way home to their families.”

Although Beijing insisted throughout that the two cases were not linked, Trudeau’s Liberal government accused China of engaging in hostage diplomacy. Trudeau was not asked whether the two countries had struck a bilateral deal.

“I want to thank our allies and partners around the world in the international community who have stood steadfast in solidarity with Canada and with these two Canadians,” he said.